Who said owning a house in Tuscany was impossible? At this price, your dream could come true!

This property would require refurbishment but the result would be a great “pied a terre” with amazing views in one of the most historic villages in the province of Lucca.

On three floors, with one room on each floor, you will have to incorporate an internal staircase to link the three rooms. There is a wood burning stove on the middle floor which should be sufficient to heat the property. Other services would have to be connected. As it is situated in the centre of the village, connecting the services should not be too complicated.

These additional works are reflected in the generous asking price.

The village of Montefegatesi is situated 842meters above sea level, it’s the highest village of Bagni di Lucca and is 15 kilometers from the town.There are two roads to the village, the first along the road of La Controneria and to the right at the ruins of the oratory of San Rocco, the second is from Ponte a Serraglio, passing through Granaiola, Pieve di Monte di Villa, Monte di Villa and going towards the church of Sant’Anna. Looking at Montefegatesi it seems to be attached to a rock.

Its name comes from the colour of the clay present in most of the territory (liver-fegato), and mountain (monte) that rises from the stream Fegana, making the name place Montefegatesi.

This could be your first step to owning a home in Tuscany. 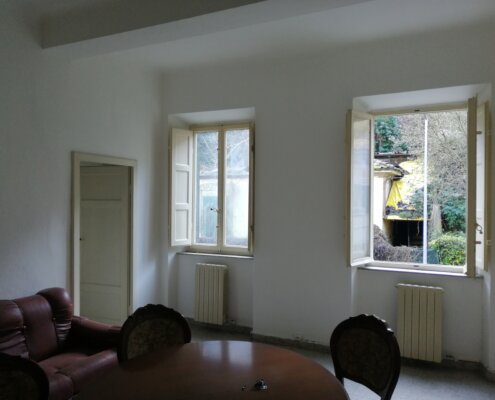 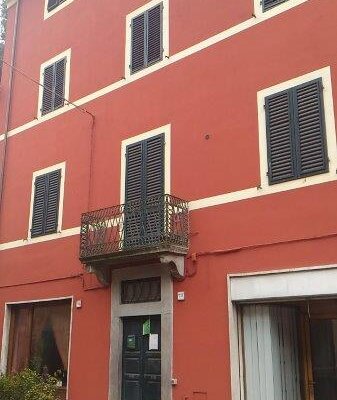 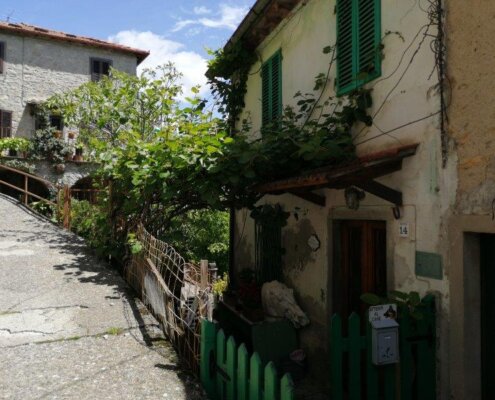 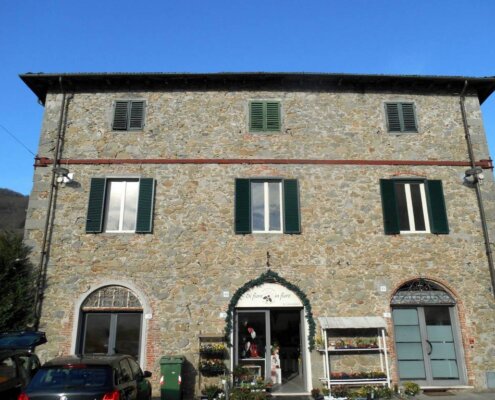 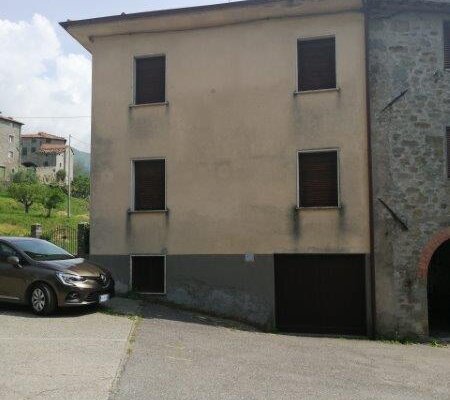 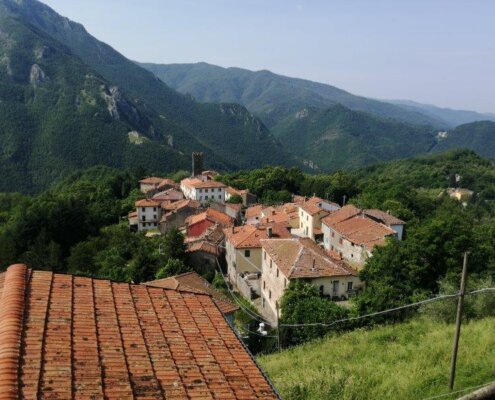 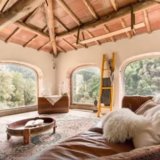 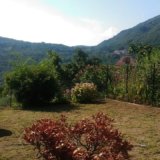